This summer, beachgoers are urged to slip, slop and slap sustainably by using sunscreen not containing toxic chemicals, to avoid further damage to our reefs. Chemicals in sunscreen can wash off directly to the ocean when swimming. They can also be carried off the sand to the ocean as the tide rises, particularly if beachgoers use spray-on sunscreen which leaves residue chemicals across the sand. Even sunscreen washed off in the shower has the potential to end up in the ocean.

Research completed by Craig Downs has shown that oxybenzone and octinoxate are extremely harmful to coral reefs, contributing to coral bleaching and disrupting the reproductive capacity of reefs. Just one drop of oxybenzone in an Olympic-sized swimming pool can create toxic conditions for reefs. These chemicals – among other potentially harmful ingredients such as zinc oxide and titanium dioxide when nanosized, and octocrylene – are present in many brands of sunscreen, leading to Hawaii and Palau banning toxic sunscreen to protect their reefs earlier this year. 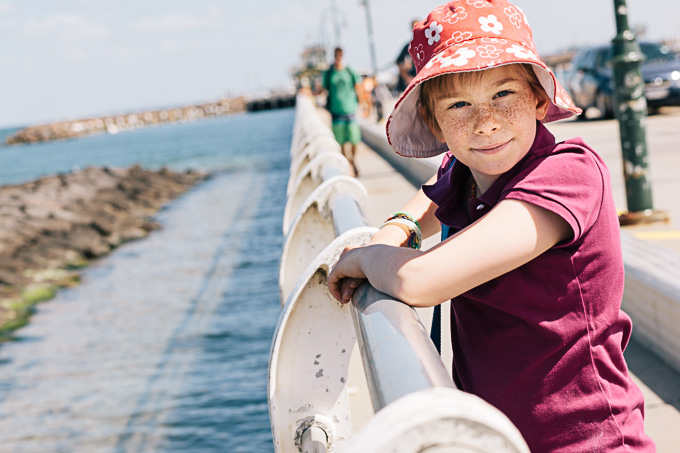 The HEL List is produced by the Haereticus Environmental Laboratory (HEL), providing a full list of harmful chemicals found in sunscreen. HEL has the aim of testing sunscreen brands for toxic chemicals and certifying those that do not contain any chemicals harmful to coral reefs.

The HEL List states the following chemicals are damaging to reefs:

How can you slip, slop, slap sustainably this summer?

This summer, take time to look through the ingredients list of your sunscreen, and purchase sunscreen which does not use the chemicals on the HEL List. Also ensure that the sunscreen you use doesn’t include zinc oxide or titanium dioxide in nanosized or nanoparticle form. If your sunscreen mentions "sheer zinc" or "clear zinc", that indicates that it uses nanosized zinc oxide - so avoid those sunscreens!

We’ve conducted some online research to compile a list of affordable reef-safe sunscreen brands. This information is correct as of November 2018. 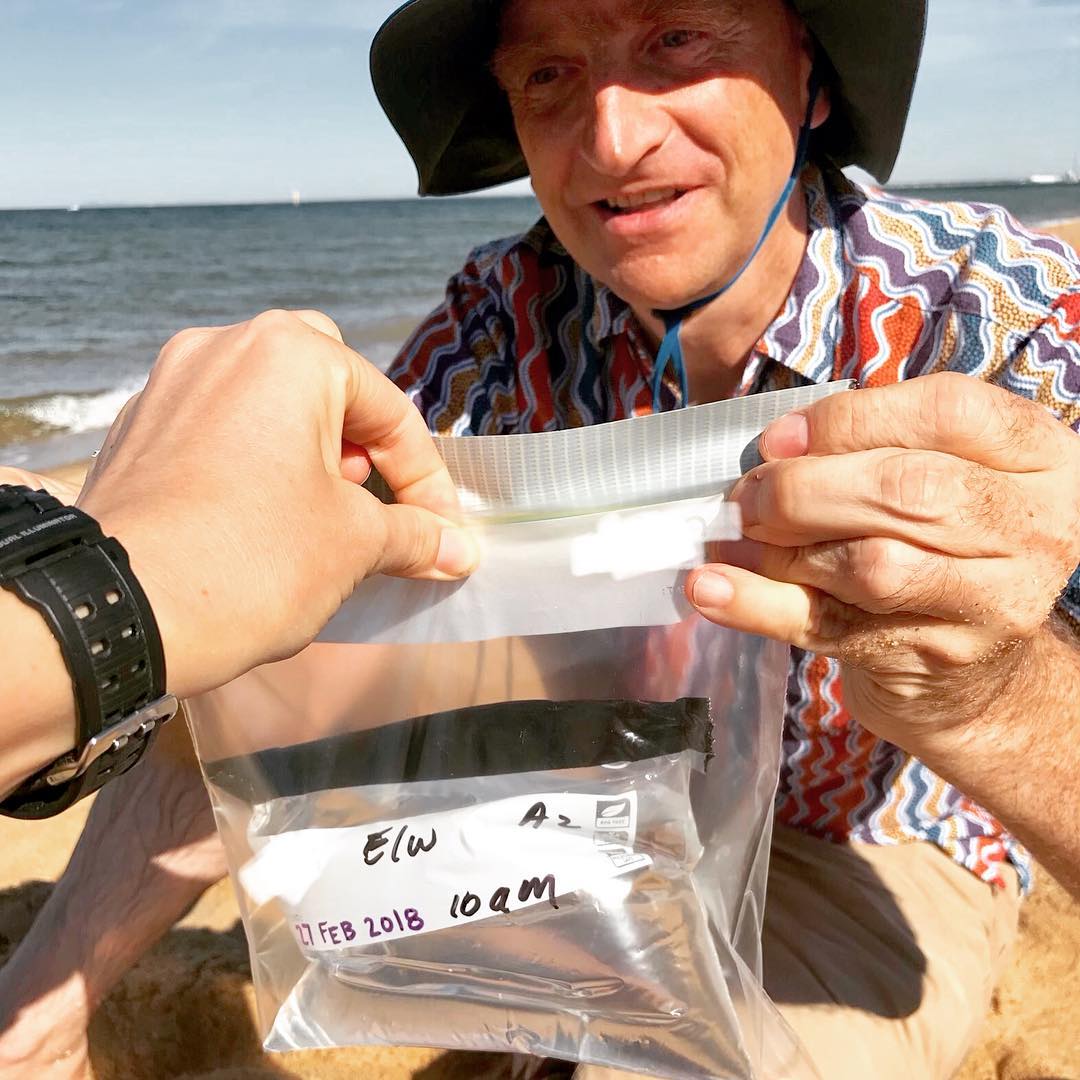 Although extensive research has been conducted in tropical reefs, the effects of sunscreen chemicals on organisms in temperate waters such as Port Phillip Bay are still unknown. The EcoCentre is proud to be partnering with RMIT University, conducting citizen science research on the impact of sunscreen in temperate reefs. The Sunscreen & Bay Marine Life project is funded by the federal Citizen Science Grant. 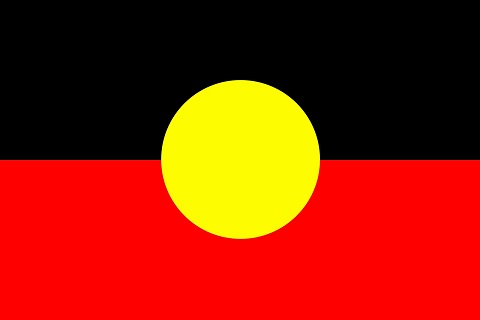