Neil Blake OAM, is the award-winning Port Phillip Baykeeper, working to keep the Bay in good health today and for future generations, by combining projects of practical action, advocacy and education.

As part of the Waterkeeper Alliance, the Port Phillip Baykeeper is a non-governmental advocate that is recognised by the local community, government and media.

Read the Port Phillip Baykeeper Program Framework to see how the Baykeeper connects everyday Bay users, community groups and organisations to learn about and protect the Bay and its catchments for today and future generations. 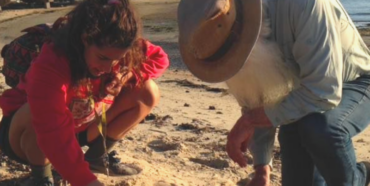 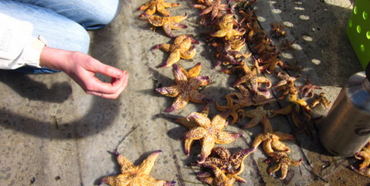 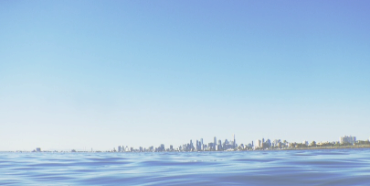 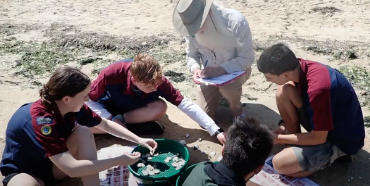 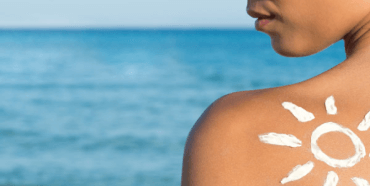 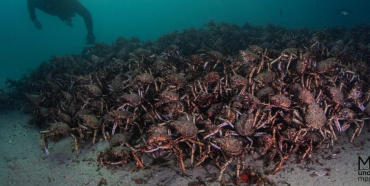 Spider Crab Watch – Help Us Solve the Mysteries of the Bay

Spider Crab Watch – Help Us Solve the Mysteries of the Bay

Photo Credit: Matt Testoni Our blue backyard of Port Phillip Bay is home to some amazing natural phenomena. One of...
Read More 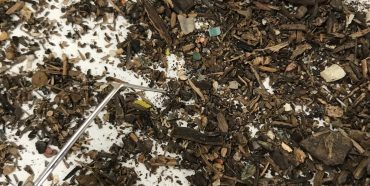 The Port Phillip Baykeeper monitors the pulse of our Bay, conducting research, citizen science, and education on a number of issues such as microplastics, litter, molluscs and shells and erosion.

A position paper provides recommended actions to Local, State and Federal Governments, to address the threats presented to the health of Port Phillip Bay.

Download our suite of evidence-based position papers to uncover the position of the Port Phillip Baykeeper on the below issues regarding the health of the Bay:

Microplastics - A risk too often overlooked

The Clean Bay Blueprint, October 2020
Clean Bay Blueprint is a three-year litter study conducted between July 2017 and June 2020. The project had three aims: to conduct rigorous and replicable methods to quantify plastic pollution through microplastics trawls and beach litter audits; to engage the community in citizen science activities, and to build partnerships with other organisations that target litter and Bay health.

Microplastics in the Maribyrnong and Yarra Rivers, May 2018
Updated results from Clean Bay Blueprint project

Help us study litter without overlooking microplastics. This data captures litter type, volume and collectively illustrates pathways from our coasts backwards to source hotspots. These zoomed in quadrat surveys can be completed by a small team during a broader clean-up activity. Collected data also goes into the Australian Marine Debris Initiative database.

Government and community can design well-targeted interventions by counting butt litter specifically address by address, and mapping adjacent infrastructure and land use type

The size, variety and abundance of molluscs (and their shells) in the intertidal zone and shoreline are biological indicators of changes in our Bay. This is a great activity for all ages to record and conduct basic classifications as you beachcomb. How to describe the shells you find – basics and intermediate

Live Mollusc Surveys
Get your feet wet helping us dig up, identify and measure molluscs. The EcoCentre have a permit to handle and replace these mysterious, little living engineers of our Bay – contact us to learn more.

Along with Yarra Riverkeeper Associaton and Werribee Riverkeeper Association, we convened workshops for waterway protectors, to develop priorities and models for a network that productively links the many catchments and their stakeholders in Port Phillip Bay health.

Had key policy wins for the health of the Bay

Pioneered citizen science throughout the Bay and its catchments

Help continue Neil's work in giving our Bay a voice.

Port Phillip Baykeeper connects everyday Bay users, community groups and organisations to learn about and protect the Bay and its catchments for today and future generations. 76% of Victorians live and work around Port Phillip Bay, depending on and impacting its health. As climate change, pollution and population growth put pressure on the Bay, the Baykeeper links community networks with local knowledge and passion to agencies and institutions with technical skill, resources and management responsibilities.

Enable our response to community enquiries or issues

Sponsor a microplastics audit and analysis

Give voice to our friends with fur, flippers, feathers and fins

Champion a healthy Bay, for today and future generations

The EcoCentre gratefully acknowledges our sponsors, local businesses and organisations who support our initiatives.

The EcoCentre acknowledges the Kulin Nations, including the Yalukut Weelam clan of the Boon Wurrung language group, traditional owners of the land on which we are located.

We pay respects to their Elders past and present, and extend that respect to other Aboriginal and Elder members of our multicultural community.